Wine terms you’ve heard but may have been too afraid to ask what they meant!

Acidity is one of the terms used to describe the taste of wine. Acidity occurs naturally in grapes and in whites adds a refreshing tang. However too much acidity is bad!

Ageing refers to the time that it takes for a wine to mature. This process is essential for fine wines and many everyday ones. It may take place in the barrel or bottle and may last months or indeed many years.

This is a French Official designation guaranteeing that a French wine is made in a specific region/varietal/method and is seen a sign of quality assurance, or at least provenance.

A term used to refer to the maturation of wine in wooden barrels, mainly oak. New oak normally adds a more pronounced, but less subtle flavour then old.

The process of allowing wine to mature in the bottle, rather than in the barrel.

The term for ‘Dry’ mainly used in Champagne and in sparkling wines.

A Spanish term for sparkling wine, made using using the traditional method as used in Champagne

A French term for a grape variety or varietal.

The traditional method of making sparkling wine by inducing a second fermentation in the bottle.

A wine producing estate, especially in Bordeaux and applied to all sizes of property. 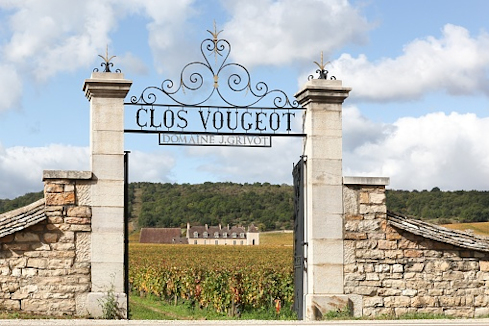 A French term for a walled vineyard, mainly used in Burgundy.

The stale/mouldy taste/aroma that wine develops when the cork has become contaminated.

A French term for slopes or hillside where vineyards are established. The direction of the slope or hillside, i.e South facing, can have a significant effect on the wine and it is generally considered that such areas often produce better wine.

The French term for varietal growth, normally used to describe a wine from a single vineyard

A term usually meaning a blend of grapes or wines

A term used for sparkling wine & Champagne meaning medium to medium sweet rather than dry.

Another French term meaning a wine estate, especially in Burgundy.

Indicates that the wine has been made from grapes grown on a specific estate and bottle there, rather than being shipped/bulk bottled..

A wine, such as Sherry that is higher in alcohol, normally 17-20˚ and which has had grape spirit, normally brandy added. 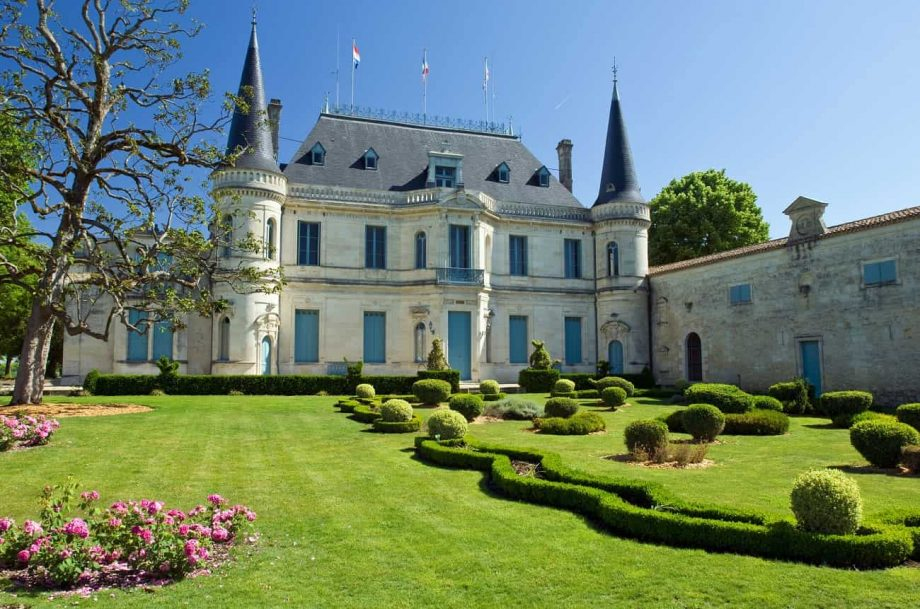 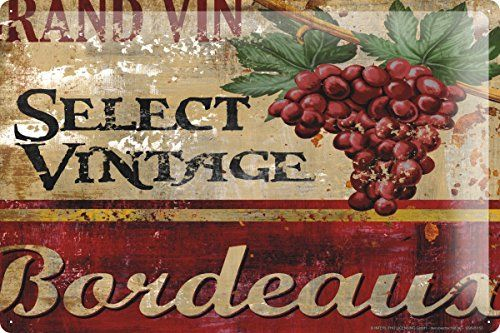 The top, quality classification for wine vintages in Burgundy, Alsace and Champagne, as well as Bordeaux, in which it is further sub-divided.

A French term used to describe sparkling wine not made in the traditional method.

A general and now fashionable term mainly used to describe wines from Australia/New Zealand, the US, South America and South Africa.

Simply meaning a young wine or one that is made to be drunk within a year of bottling!

A term used to describe new and unmatured wines.

The most common wood for wine barrels, it adds tannin and vanilla to wines, with new barrels imparting more ‘up front’ flavour than old. 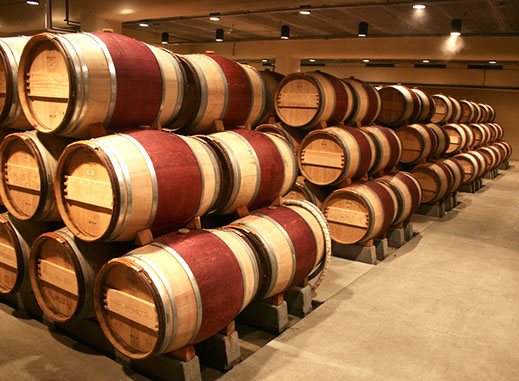 A serious vine disease spread by aphids which caused devastation in European vineyards in the late 19th century onwards.

A system where wine is transferred from one barrel to another to improve it and to leave the sediment or lees behind.

A French term meaning Dry, not to be confused with Demi-Sec.

A harsh bitter element in wine derived from grape skins, pips and stalks. Also from aging in wood barrels, but softens with time and is important in red wine production.

Another French term which describes the essential combination of soil, climate and exposure to the sun that makes each vineyard and region unique.

The method of vine management. There are around 30 different ways that a vine can be grown to maximise grape production the two main ones being Guyot and Lyre.

A French term for a ‘country wine’.

Basically a term used to describe the age of a specific wine.

Normally used with ‘fine wines’ and can apply to either Red or White. 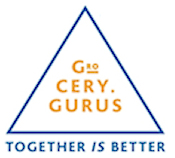 National Wine Week fully endorses a responsible attitude to the consumption of wine, or any alcoholic beverage and strictly adhere to drinkaware guidelines – www.drinkaware.co.uk